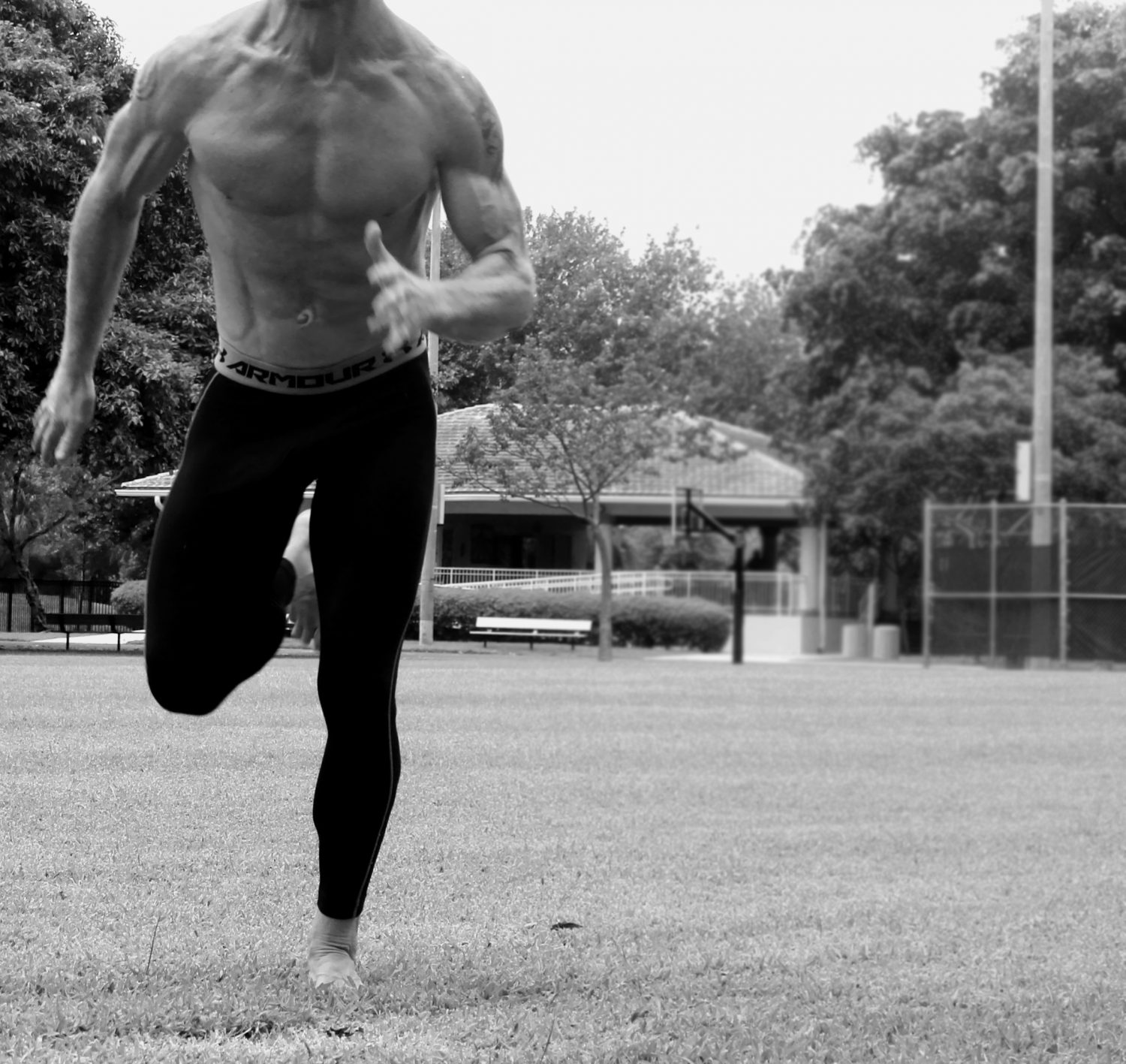 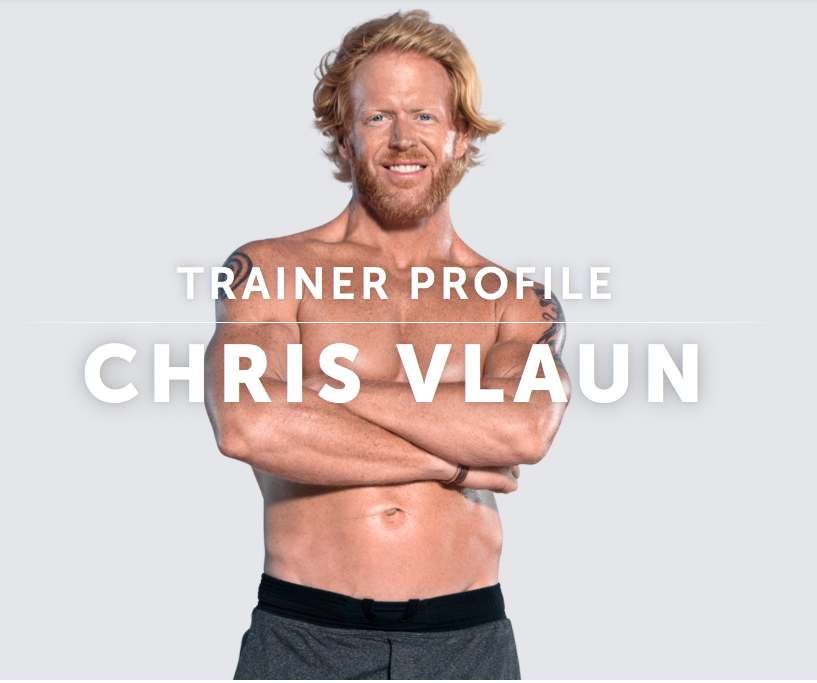 Have to say thanks for the opportunity to work with such a great team Mega Mace and Cyberobics. Here is a sneak preview of one of the newest courses. Photo Credit: Cyberobics 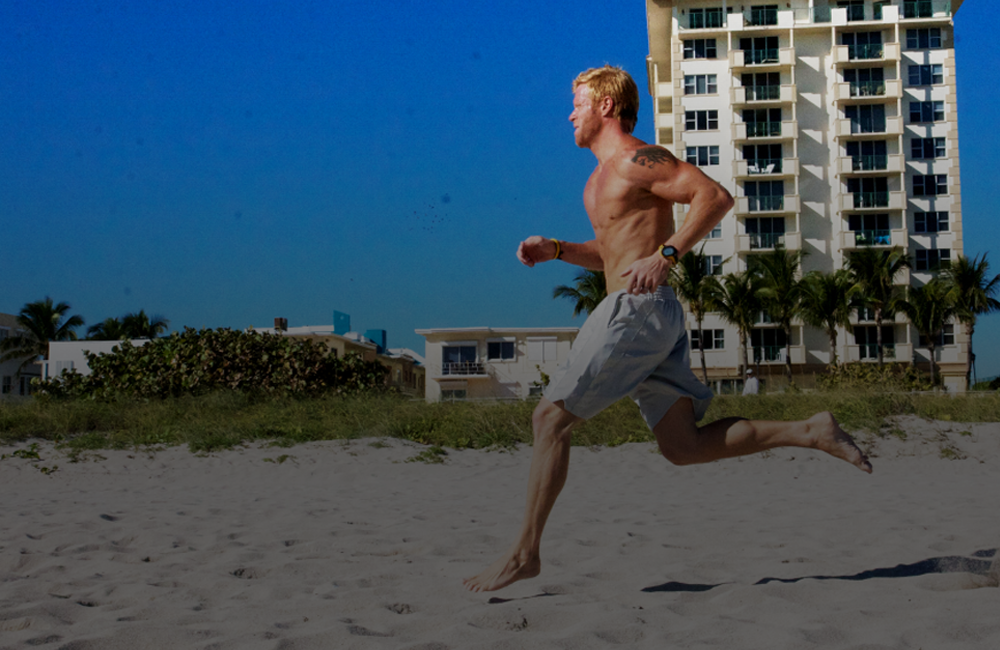 I am delighted that the Wall Street Journal reached out again for expert advice on running and training in the sand.

A Run on the Beach Only Looks Easy

Exercising barefoot on sand recruits more muscles and requires more energy than exercising in shoes on solid ground—making for a more demanding workout.